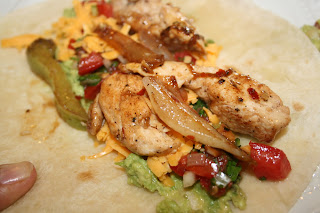 We were feeling impulsive this past weekend. Usually when I feel impulsive I go to a movie that starts later than nine o'clock. Ooh, wee-such adventure. Pathetic, right? I used to think nothing of uprooting my life for the promise of chaos and uncertainty. Look what the thirties have done to me! But my brother called midweek and said he had four free passes to Legoland. It was too late to take off work, and almost impossible for me to find a sub for my college classes, unless it's the Quiet Man. But, like the lure of adventure from my twenties, free stuff is my siren song. Free Legoland Passes!!! So we left Friday night, and made the six hour trip to San Diego, and found ourselves at Legoland (free passes!) as the park opened. I felt like a college kid again, taking a trip that I hadn't planned and really didn't have time for. Throwing off the shackles of responsibility felt invigorating. I hope to do it again some time, and not just for free. But I won't plan on it, because then what would be the point? 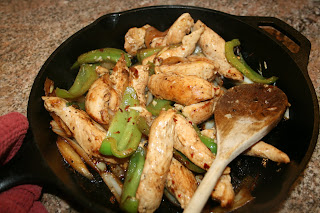 In another rash of spontaneity, I recently spotted the recipe for some truly divine fajitas. I canceled my dinner plans and ran to the market. I just knew down deep in my bones that they had to be made that minute. 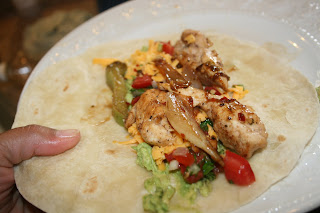 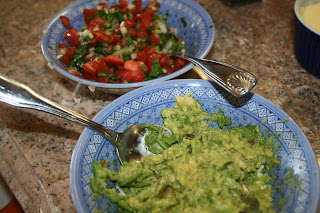 Next up:
Strawberry Shortcakes
Posted by Prudy at 1:03 PM

YUMMY! I just love these...this will be one of my dinners this week! Come say hi :D

Jessica @ Barefoot by the Sea said...

Definitely having these this week! Thanks again!
http://barefootbysea.blogspot.com

They look divine, I will be off to the market first thing in the morning!

Oh, how yummy! These look fabulous!

Oh darn it! I just came home from the market a few hours ago. I guess I have to go again tomorrow.

Oh boy! Those look SO good. My Mom will be coming in to town tomorrow, and we are going to have to run to the store. :) Yummy!

I'll have to look up LegoLand. Never heard of it.


We bumped into your blog and we really liked it - great recipes YUM YUM.
We would like to add it to the Petitchef.com.

We would be delighted if you could add your blog to Petitchef so that our users can, as us,
enjoy your recipes.

Petitchef is a french based Cooking recipes Portal. Several hundred Blogs are already members
and benefit from their exposure on Petitchef.com.

To add your site to the Petitchef family you can use http://en.petitchef.com/?obj=front&action=site_ajout_form or just go to Petitchef.com and click on "Add your site"

oh my goodness, my mouth is watering! Now that is what I call fajitas - not a packet or jar in sight :) Lovely blog you have here. Lucie x

Made this tonight and it was deelish! Definitely a keeper. Thank you :)

So delicious! Thank you for the great and easy recipe!!

we need to make these when i come to visit. remember how often we made fajitas in college? i was crushed when i made them as a newlywed for my husband and realized that as he hates peppers and does not enjoy onions, fajitas are not very high up on his list. sigh. i haven't made them in years and occasionally get them in restaurants, but i would love to have these. i need to tuck this recipe away in my mind for a night when he isn't going to be home for dinner and i still want to eat well:)

by the way, we went to legoland for free this year, too. the kids loved it, but i would only go again if it was free:)

Just found your blog and I made these last night and I have to say they were super yummy! I couldn't believe that something that simple could be that yummy but it was!! I had leftovers today and I think they were even better!

Thanks for sharing! Looking forward to trying more recipes!